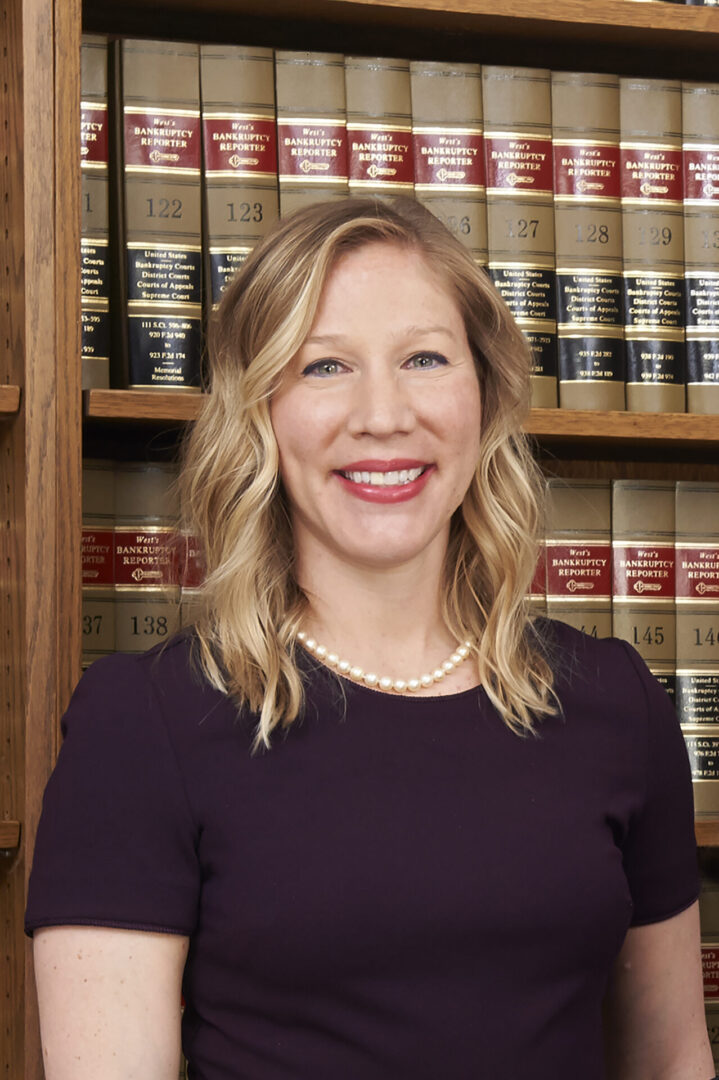 Only 2.5% of attorneys in the state are named Super Lawyers Rising Star each year. The designation is granted to attorneys who demonstrate the highest levels of legal ability and integrity as determined by their peers and independent research. The multiphase research process, performed annually, consists of a statewide survey of lawyers, independent evaluation of candidates by the attorney-led research staff, a peer review of candidates by practice area and a good-standing and disciplinary check. Additional information is available at https://www.superlawyers.com/about/selection_process_detail.html

Per RPC 7.1(a)(3), this advertising is not approved by the New Jersey Supreme Court.

Since 2010, Jenny Kasen has been representing debtors, creditors and various other stakeholders in connection with chapter 7, chapter 11, chapter 12 and chapter 13 bankruptcy proceedings before the United States Bankruptcy Courts in the District of N.J., District of Del., Eastern District of Pa. and Southern District of Fla.

Ms. Kasen has extensive experience litigating a vast array of contested matters, including, but not limited to chapter 11 first day motions, objections to confirmation, motions to cramdown/strip off/avoid liens, motions to modify/expunge claims, § 363 sale motions, motions to dismiss/convert, motions to modify plan post-confirmation and motions for sanctions in connection with stay violation.  Ms. Kasen also focuses a portion of her practice on litigating bankruptcy adversary proceedings, including, but not limited to, adversary proceedings for cramdown, strip off, lien avoidance and preference and fraudulent transfer recovery.  Additionally, Ms Kasen has considerable experience assisting property owners to negotiate mortgage modifications, deeds in lieu of foreclosure with relocation assistance, short sales and short refinances.

Ms. Kasen is board certified as a specialist in consumer bankruptcy law by the American Board of Certification, accredited by the American Bar Association.  She has also been named as a “New Jersey Super Lawyer Rising Star,” an honor awarded to only 2.5% of attorneys in the state based on peer recognition and professional achievement.