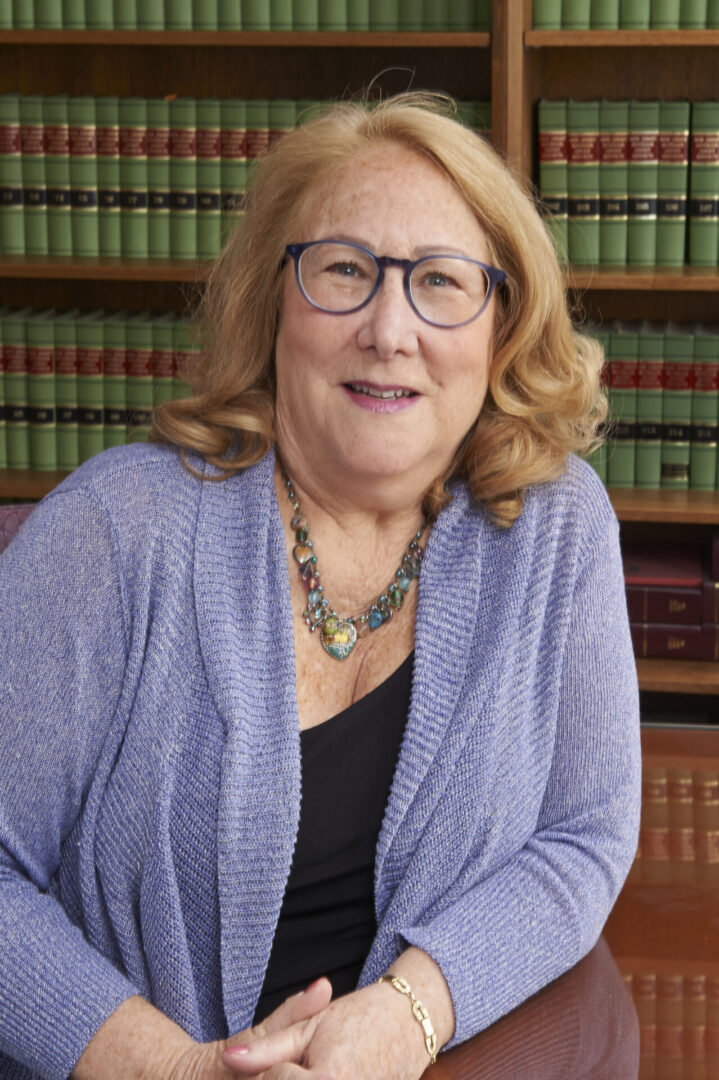 Partner
Francine Kasen has been a partner with her husband David, at Kasen & Kasen, P.C. since graduating from Rutgers University School of Law in 1980. Prior to beginning her career in the law, Mrs. Kasen attended Northeastern University where she earned her undergraduate degree in 1974. She then attended Rutgers University School of Law, where she graduated with a juris doctorate degree in 1980. She is admitted to practice in the courts of New Jersey, the U.S. District Court for the District of New Jersey, the Third Circuit Court of Appeals, and the U.S. Supreme Court.