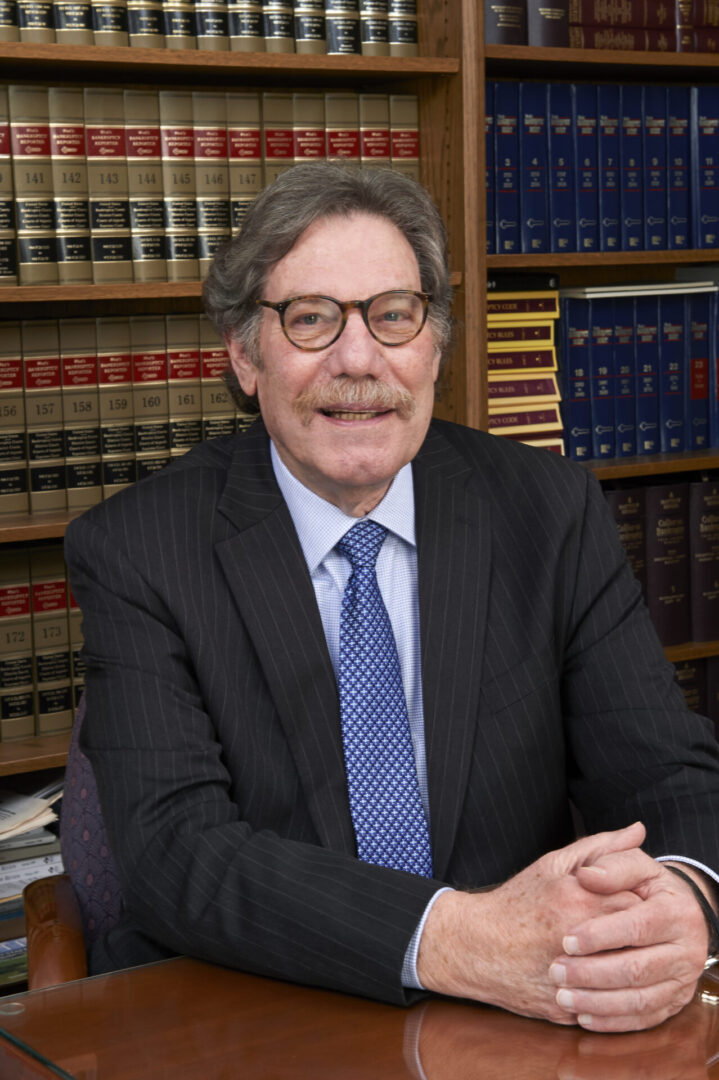 Only 5% of attorneys in the state are named Super Lawyers each year. The designation is granted to attorneys who demonstrate the highest levels of legal ability and integrity as determined by their peers and independent research. The multiphase research process, performed annually, consists of a statewide survey of lawyers, independent evaluation of candidates by the attorney-led research staff, a peer review of candidates by practice area and a good-standing and disciplinary check. Additional information is available at https://www.superlawyers.com/about/selection_process_detail.html

Per RPC 7.1(a)(3), this advertising is not approved by the New Jersey Supreme Court.

Founding Partner
David Kasen has provided bankruptcy assistance to individuals and businesses since 1971. David Kasen is one of only two lawyers in the state of New Jersey who is board certified as a specialist in both consumer and business bankruptcy law by the American Board of Certification, accredited by The American Bar Association. Mr. Kasen has been named in “New Jersey Super Lawyers” and “Corporate Counsel Edition of Super Lawyers” as one of New Jersey's and the country’s top Bankruptcy and Creditor/Debtor Rights Attorneys, an honor awarded to only 5% of attorneys in the state based on peer recognition and professional achievement.

Since 1995, David Kasen has been peer review rated by LexisNexis/Martindale Hubbell with an “AV Rating,” which is the highest possible peer review rating in legal ability and ethical standards.

Prior to beginning his career in the law, Mr. Kasen attended Rutgers University where he earned his undergraduate degree in 1967 and was a member of the Rutgers Economic Honor Society and achieved Dean’s List Honors. He then attended Rutgers University School of Law, where he graduated with a juris doctorate degree in 1970. While in law school, Mr. Kasen was on Law Review. From 1974 to 1981, David Kasen worked as the chapter 13 trustee for the Camden vicinage.